The Lady or the Tiger

This seems to be the question occupying those in power right now: 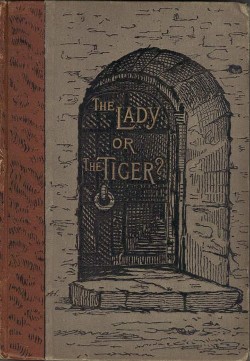 “Is all this crap for real?”

What follows is my attempt to frame the current socio-political situation in the United States, circa June 2020. Namely, weeks of daily protests and nightly riots about systemic racism. 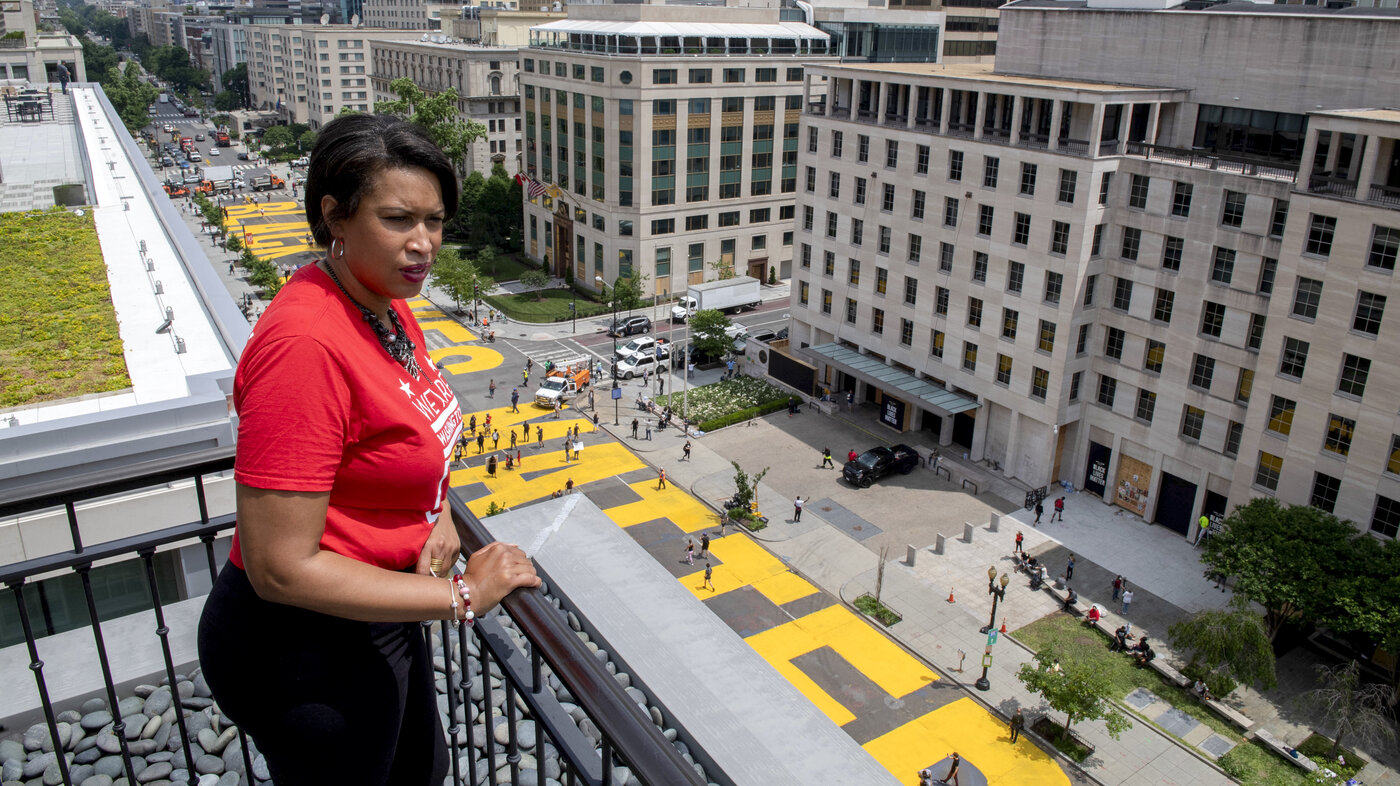 Whether those in power are stoking the fire or co-opting the mob for political agenda–I’ll not name names there–all those in established positions of authority seem to be asking that self-same question:

I’ll attempt to argue why it probably is not, and then try to find some counter-examples why this may be it. Whatever “it” is.

In short: Because usually, it does. The vast majority of American citizens are ambivalent and don’t care about _____. That’s a true statement whether it’s whatever hot-button issue you like to name: Jobs, #MeToo, Racial Equality, or the Houston Astros cheating scandal. People. Do Not. Care. Movements like this fizzle. Let’s take some examples.

In recent memory, the best example has to be Occupy Wall Street. In September 2011, protesters gathered in the financial district of New York city to protest the inequality in our country. There was lots of press coverage, but by November it was mostly over and by May 2012, it was very over. The movement bordered on self-parody–Anybody remember “Down Twinkles?"–and accomplished nothing.

Looking farther back, people today cite 1968 as a time of unrest. And, it was: Riots in the streets, particularly in urban centers hollowed out by White Flight and boxed in by redlining. Shootings, looting, the Democratic Convention. Again, lots of coverage. Result? Richard Nixon in the whitehouse. Return to “normalcy” and a strong, manipulative man in charge.

Mass movements often have little effect, because without a clear goal and actual power, people still have to go back to their lives, jobs, etc.

In short: Social Media and People with Spare Time

It’s interesting to compare what’s happening right now to The Arab Spring, which incidentally was one reason people were so freaked out by Occupy Wall Street. At that same time, governments throughout the Middle East got toppled by grassroots efforts coordinated via technology: Twitter, Blackberry Messenger. People were angry at authoritarian regimes, repression, unemployment. They had time on their hands–what, were they going to their Jobs? No.

Our economy has turned to recession, as we thought it might. Millions are out of work, particularly in the service industry, travel, entertainment, and sports. People have time to consider 400 years of race-relations on this continent.

Beyond that, the Occupy Wall Street sentiment still exists. Students of most revolutions (1917 Russia, 1789 France, 1932 Germany) typically point at income inequality as an underlying cause. People feel powerless, that “they” (whomever that might be) are keeping them down. A healthy middle class and social mobility is the generally accepted antidote to revolution. And our Middle Class dwindles, as 50 years of high-paying trades and manufacturing jobs went overseas.

Last, people are just upset, having been locked away in their homes since March because of CoVid19. Prior to George Floyd, the nation was a powder-keg of anxiety already.

Summarizing: People are broke, scared, and angry, with plenty of access to information that reinforces those sentiments. Occupy Wall Street was a joke for Boomers and GenX’ers, happy with their 401(k) and joking about Down Twinkles while sipping a Venti Latte from Starbucks® at their comfy job.

This could blow-over, but the seeds for something bigger are there. Retrenchment back to “normal” won’t be normal. It will be authoritarian, with most of the trappings of the Constitution thrown-away. Some flavor of dystopia, where more and more energy goes towards holding “America” together by force, not by the consent of the governed.

If I had to lay odds, authoritarian rule is most likely, because it’s so in right now: Putin, Kim, Xie. All so very fashionble. And at least the rich get to stay rich.

The other option isn’t authoritarian, it’s anarchic far-left revolution, with increasing extremism and loyalty to ideology. The mob takes over, then the demagogues. Think the Bastille, then the Terror, then the Directory. (And then, likely a new Napoleon.) There’d be wealth redistribution at minimum, likely settling of scores with the formerly powerful much like happened under Stalin.

So what’s it to be, the Lady or the Tiger?